The Power of Cloud is Innovation 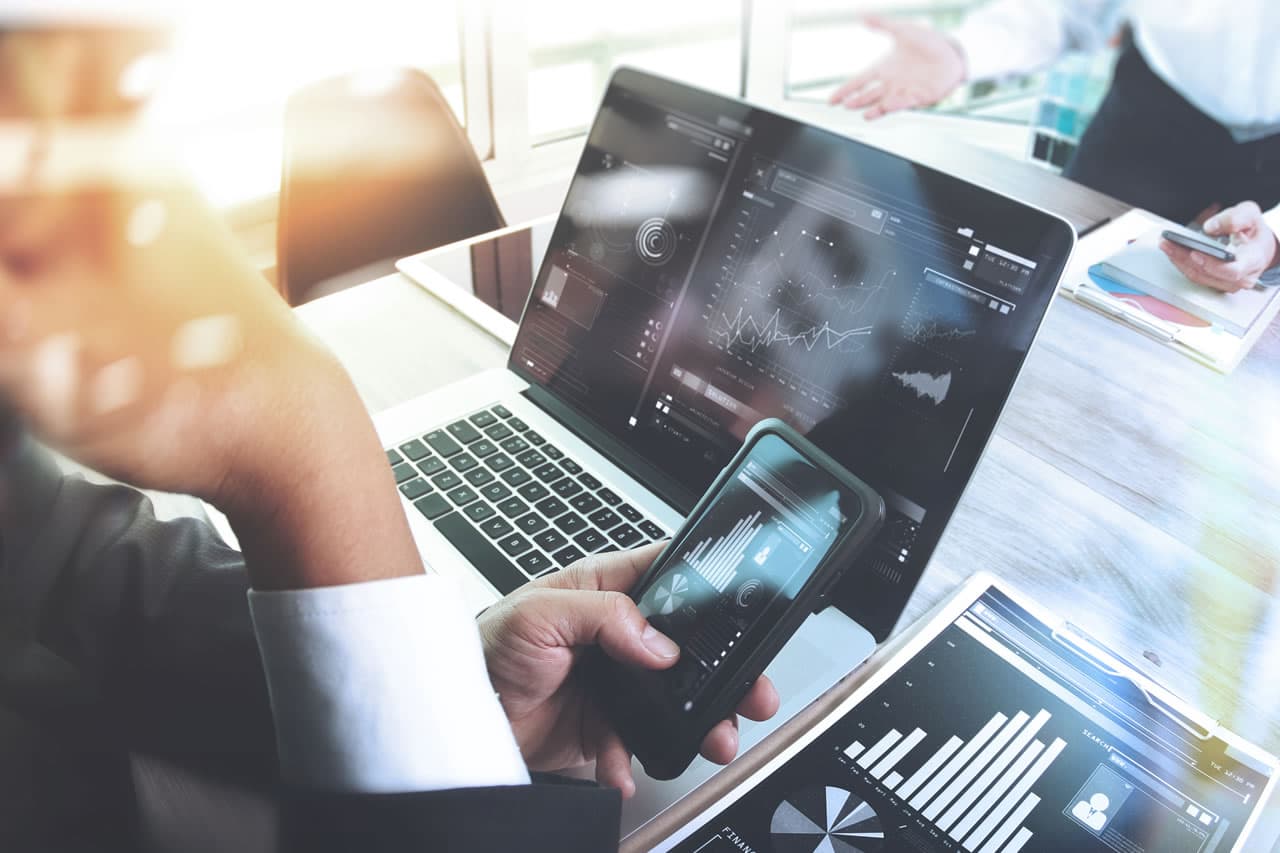 < Back to News & Insights Index

While this is a lot of effort going on to move IT to the cloud, the original and still best use case is innovation.

I have no doubt in my mind that Thomas Edison, were he alive today, would instantly spot the real value of cloud computing. Most people think it’s the economics – saving money – that is the key value. To one of history’s most prolific inventors, cloud computing would resonate as a means for innovation.

Cloud computing isn’t just about how cheap you can make a VM, or how much less money Amazon, Azure or Google costs than your internal infrastructure. Often, clouds can be more expensive for hosting traditional workloads (at least unless the apps are modernized).

Instead, the real value being created is how cloud computing dramatically lowers the barriers to experimentation and new models of delivering capability, thus increasing the chance that true innovation can occur. This happens because the cloud providers continue to offer services on their cloud that are truly new and innovation accelerators. Machine learning, blockchain, media solutions, mixed reality, containers-as-a-service, and more – these on-cloud solutions allow you to experiment and prove out new solution architectures in minutes.

These are solutions that even the best-funded internal private cloud environments are unable to match.

I was on a project at a large bank a few years ago. They had invested a lot of money in a private cloud, arguing that a bank would not use public cloud due to security (a premise long since debunked). They had acquired a lot of expensive converged infrastructure to run their private cloud, but they had nowhere near the capacity that the business units demanded. And when analyzing their workloads we found that their private clouds could not even support running as many applications as the leading clouds. It also had none of the innovation offerings of even the weakest public cloud provider. To make matters worse, by August their shiny cloud was full up and there was no chance to get more capex approved until the end of the year. What a waste!

While cost does matter, the cloud is about eliminating the opportunity cost, and the opportunity lost, by discouraging innovation. Next time someone argues with you over “cloudonomics,” change the discussion.

"the evolution of cloud-native innovation"

The Keys to Successful Innovation in the Cloud

Keys to Successful Innovation in the Cloud. Today, digital innovation and transformation is everywhere. Nearly all of our enterprise clients are putting cloud and digital initiatives at the center of their corporate strategy.

If a tree falls in a forest and no one is around to hear it, does it make a sound? Let’s apply that to IT. If part or all of your cloud data…

"the evolution of cloud-native innovation"

We are your partner to help deliver meaningful new software solutions. 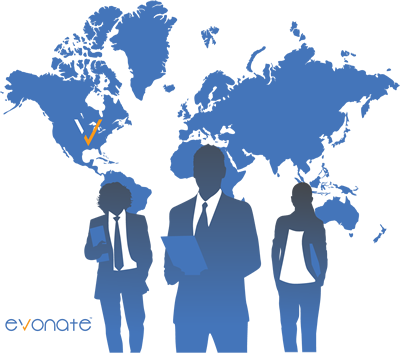 Your data is NEVER sold or shared!